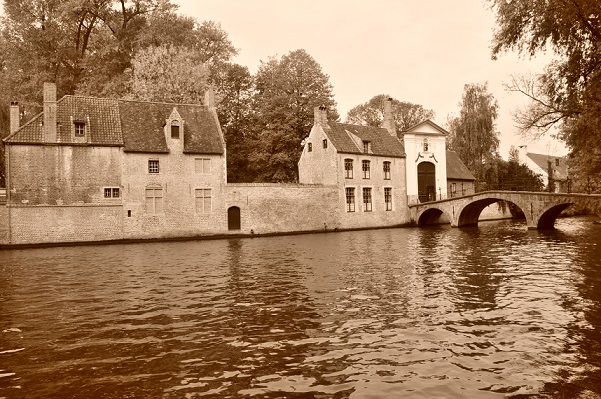 I have to thank Payal, Brinda’s friend who highly recommended Brugge. We had no idea that such a charming place existed in Belgium. This world heritage city is about an hour train ride from Brussels. It is also known as Venice of the North.

We got a good feeling about this city as soon as we got off the train and our trip also ended on the same note. It had pretty much everything that we were looking for. It was a real get away for us as we hadn’t seen anything like it in the US, Asia or Australia.

Brugge is perfect for relaxing or taking a break from busy life where you can be just yourself and don’t want to be bothered by anybody. 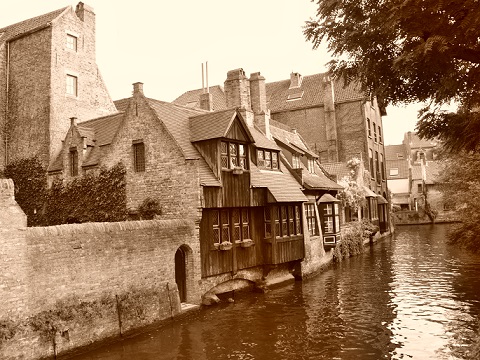 There are quiet a few things that I liked about this city:

Youth: When we first came out of the train station, it seemed like we had come to a college town. Young boys and girls were hanging out around the huge square next to the train station. It really felt like we were in Europe and of course the scene reminded me of my college days. 🙂 I suppose Brinda got the same feeling too. I don’t know whether it has that many colleges. Regardless, it felt young and carefree.

Feast for the eyes and camera: Most of the houses, monuments and churches date back to 16th or 17th century and some go all the way back to the 9th century. The whole setting was really charming whether the canals, houses, cobblestone streets or the Gothic churches. Some of these architectural marvels were so ancient, serene and peaceful that I found them perfectly suitable for meditation. 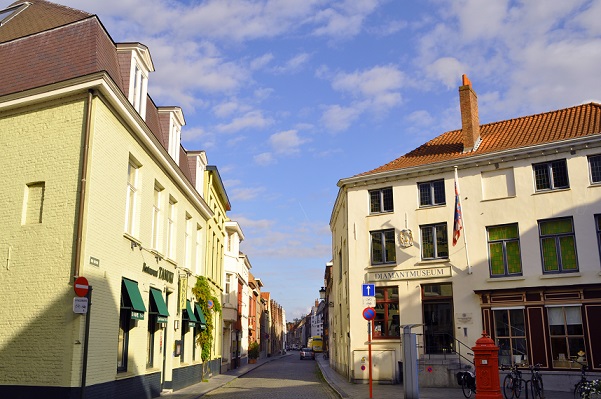 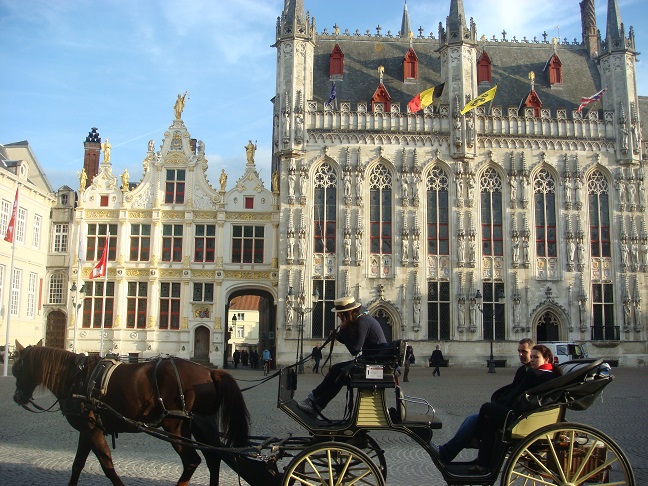 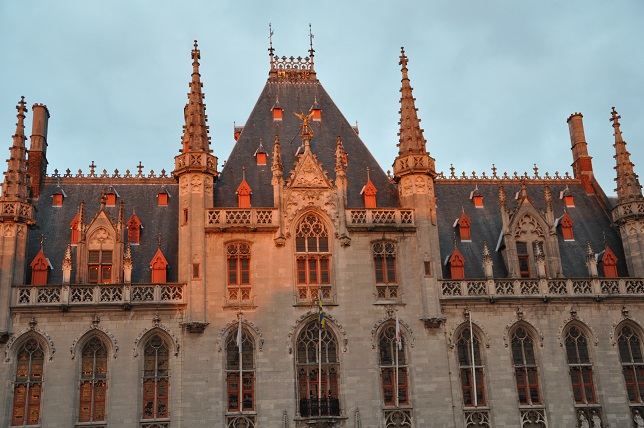 Walk or Ride a bicycle: It was a real pleasure to see all types of bicycles in the city. Brussels and other Belgian cities are big on bikes. I love the fact that you don’t need a car to explore Brugge, all the key places are within few kilometers. I really appreciate the advantages of a smaller city in that sense.

Clean and orderly: The city is very clean, environment friendly and safe. Some of the key streets don’t allow motorized vehicles, thereby making the strolls very enjoyable. The city is deserted (apart from some bars and eateries) after 8 pm, giving it a true Medieval feel. Also reminded me of the villages in India. 🙂

Not loaded with tourists: It had a decent chunk of tourists and tour groups but mostly were from Europe unlike New York, London or Paris where the crowds can be overwhelming. Also the tour groups were limited to key tourist attractions only (I guess that goes with any city), leaving a good chunk of the city left to explorers like myself. 🙂 So the city and streets still kept their charm.

Our apartment was within walking distance of the city center and other main attractions. It was really nice to overlook such ancient houses and appreciate the architecture and the history. We would wake up to the sound of horse drawn carriages every morning.

My favorite part of the trip was to venture out during quiet hours in early morning or late afternoons when Haripriya was sleeping. The silence of ancient churches and courtyards was ideal for meditation. 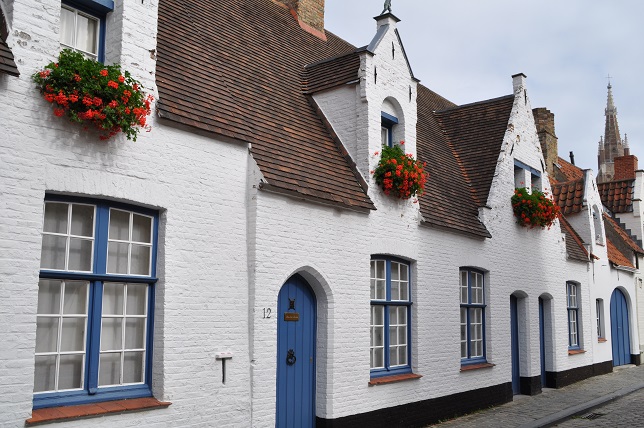 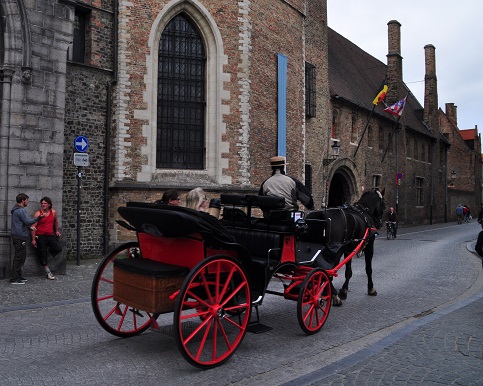 Apart from the experiences in Radhadesh, I would rate Brugge the second best during this European trip.

I have added more pictures here and to the B&W collection.

One thought on “A City called Brugge”