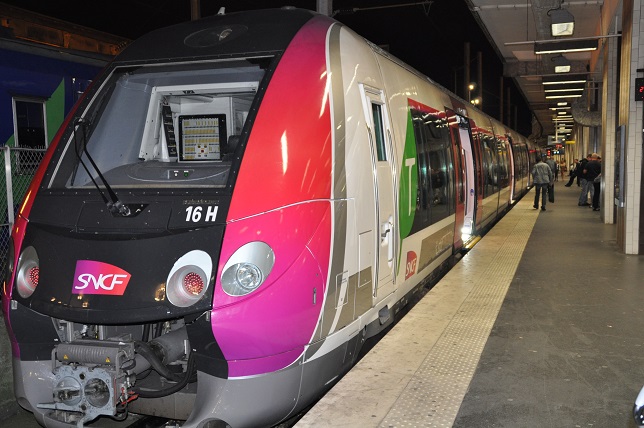 I heard over the years how expensive Europe is and sure enough I got the taste of it during a recent trip to the continent.

Actually there were quiet a few shockers, not just an incident or two. So let me share the key ones.

Hotel in Brussels: We thought it would be a good idea to visit the capital of European Union as we had a stopover in Brussels. We spent weeks hunting for a hotel but weren’t able to find any that had good reviews and would fit our budget. Finally we found a small boutique hotel tucked away in one of the alleys in the fashion district.

Cookies in Brugge: We were craving for dessert in Brugge one night. The city is filled with the aroma of chocolates and other confectionaries. Though it had plenty to offer but it was difficult to find a place that would sell an eggless dessert.  Eventually we found this nice gourmet chocolate shop, close to the main historic square. 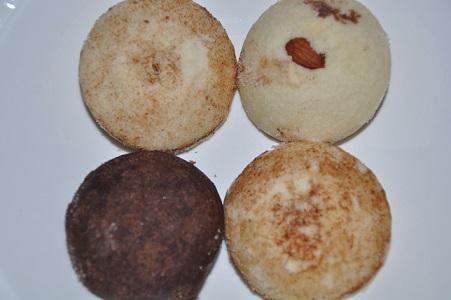 Price? 10 Euros for four small cookies!! No doubt they were really good but 10 Euros?? hello!!

Groceries: Everything in the supermarket is so pricey, especially the fruits and veggies. See the sticker in picture below: 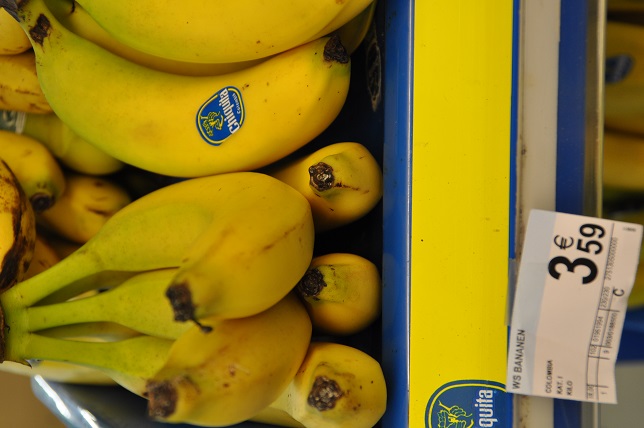 You can easily get a pound of the exact same bananas for 40-50 cents in the US so you’re paying almost 3-4 times in Europe. I was told by the locals that most of the mainstream produce (in Colder region of Europe) is grown in the greenhouses. Thank you California for the year around produce!!

To make things worse, we had to pay for the regular plastic carry bags.  We get the same ones free in US and nobody cares if you double or triple bag your items.

Bathrooms in Paris: You would have guessed by now what I’m about to say. Yes, we’re in for another surprise!!

You have to pay to use the public bathrooms in France. I had to reduce my intake of fluids. 🙂 It wasn’t the money (perhaps it was) but I just couldn’t bear the thought of paying for …..

It took a while for us to get used to such expensive living and make appropriate adjustments.

Well, I think it is good in way because it makes us conscious of how we spend. As a result, we consume less. No wonder the Europeans are skinnier than the Americans!! 🙂

Anyway back to the main point, make sure you give yourself enough time and plan accordingly for your European vacation. Even though the US dollar has gotten stronger lately, Europe remains expensive!!