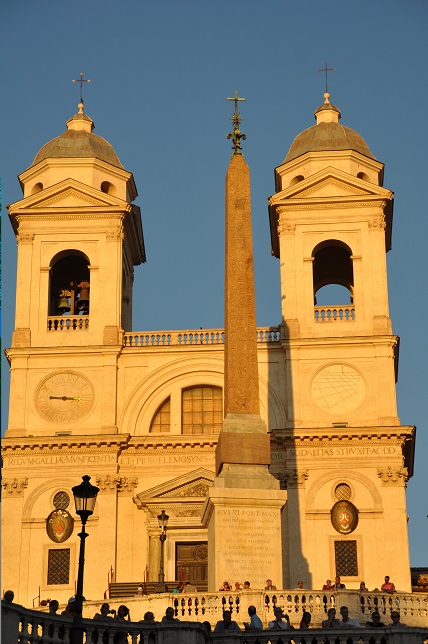 France and Italy are the two countries in Europe that I had always wanted to visit. Since we checked off France in 2011, Italy was next on the list. Rome, Florence and Venice were the cities on our itinerary. But due to sudden hospitalization of my father, we visited only Rome. I guess that gives another reason to visit Italy again. 🙂 Rome took me by surprise; I expected it to have usual big city issues like traffic, smoke, crowds etc. But surprisingly it is a very clean city with elegance, so much of history and diverse architecture. 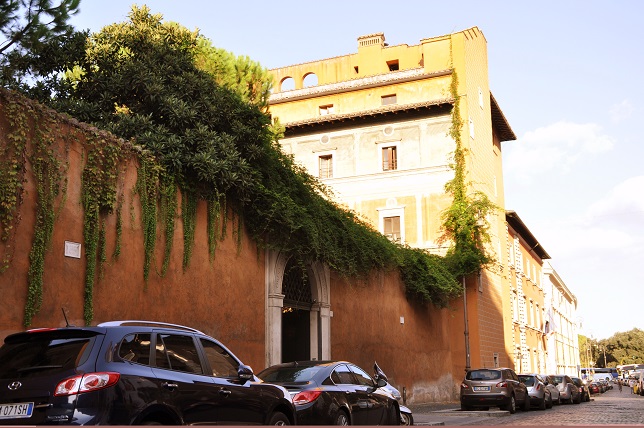 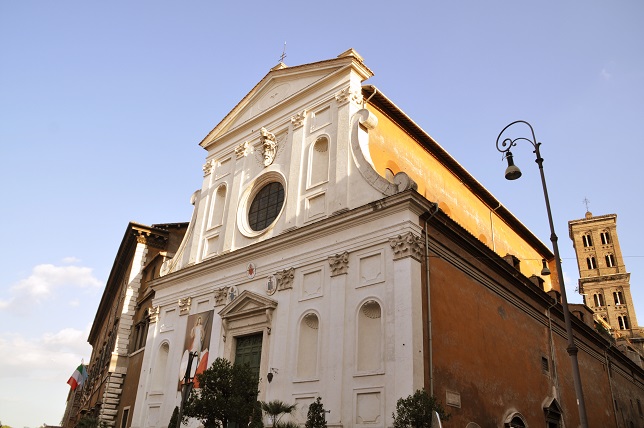 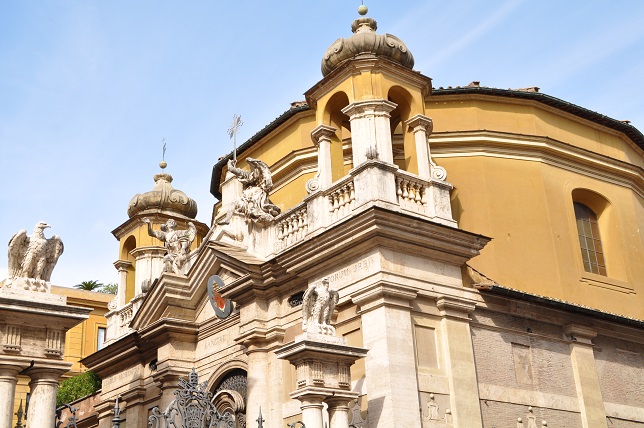 It was easier to connect with Rome (than Paris). As soon as we got out of the airport, I noticed a brawl and the locals were cool about it. 🙂 On the contrary, they were amused. The Italian men and their demeanor resembled Delhi guys in some way. We stayed at a walking distance from Termini station. Yet our hotel was on a quiet street, thanks to Tripadvisor reviews..these do come handy when planning for a trip. Staying close to public transportation makes it easier to get around in an unfamiliar city. In my opinion, Rome is an amazing place. It doesn’t matter where you stay; the city is dotted with the architectural marvels in all directions. Best is to just roam the streets, instead of hovering around the tourist hotspots. 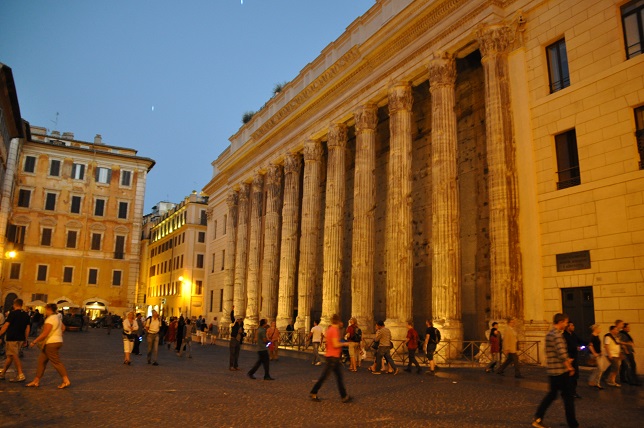 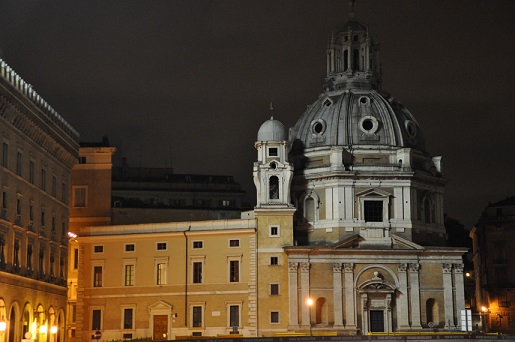 A trip to Rome won’t be complete without visiting the Vatican, St Peter’s Basilica and the surrounding area. Make sure you start early and Wednesday is the best day to avoid crowds. 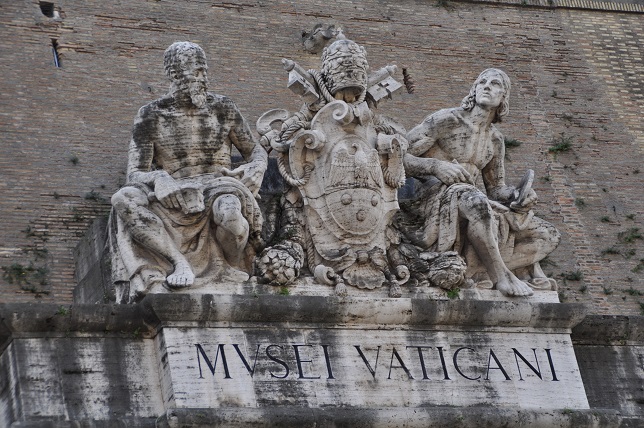 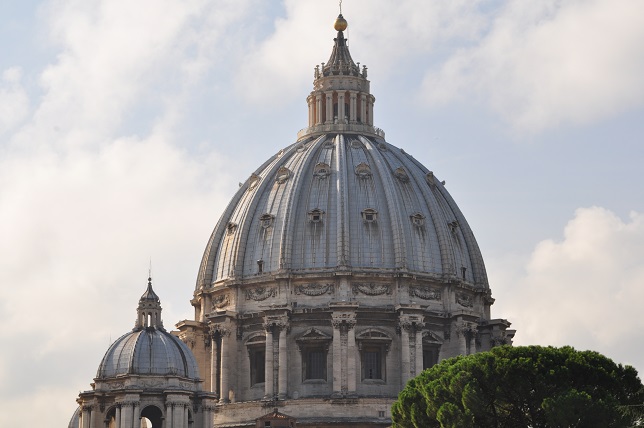 I was totally mesmerized by Vittorio Emanuele II monument; it doesn’t seem like ordinary mortals built it. So I highly recommend adding this to the list of places to visit in Rome. 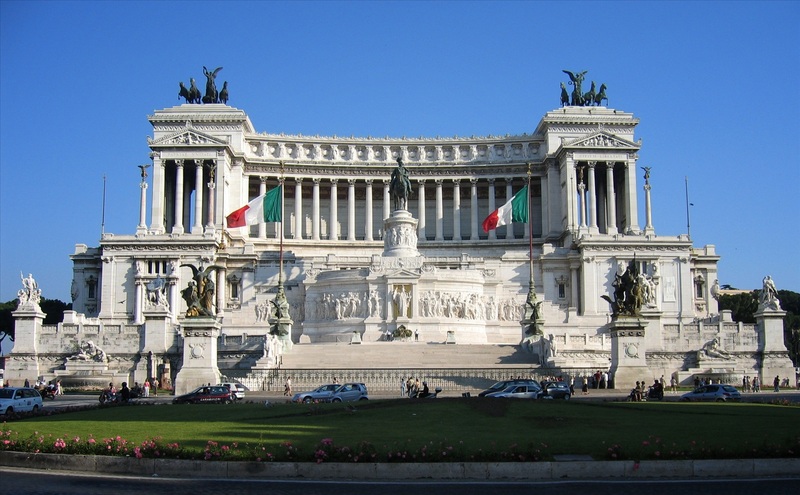 One thought on “A Little Tour of Italy”