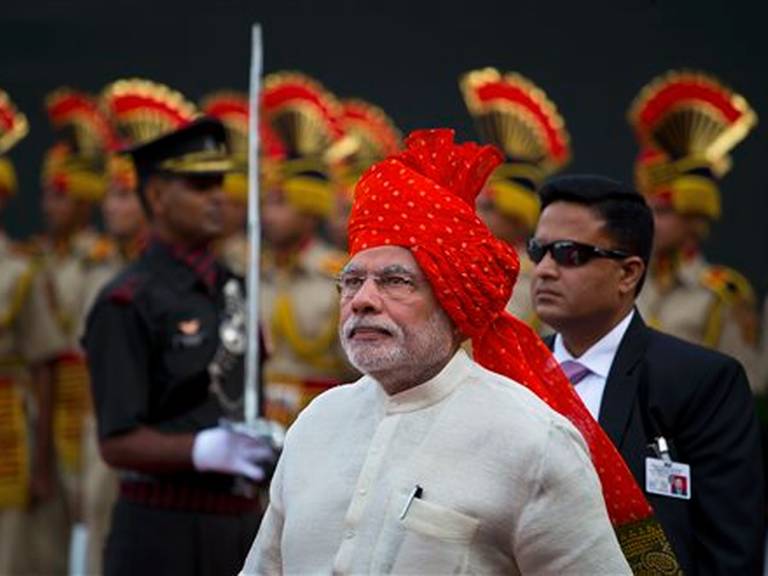 If I were to imagine Mr Modi’s boyhood, it would be very close to the following pics..helping his father sell tea at a local railway station. His family had to struggle to make ends meet, you can read more about his early years here. 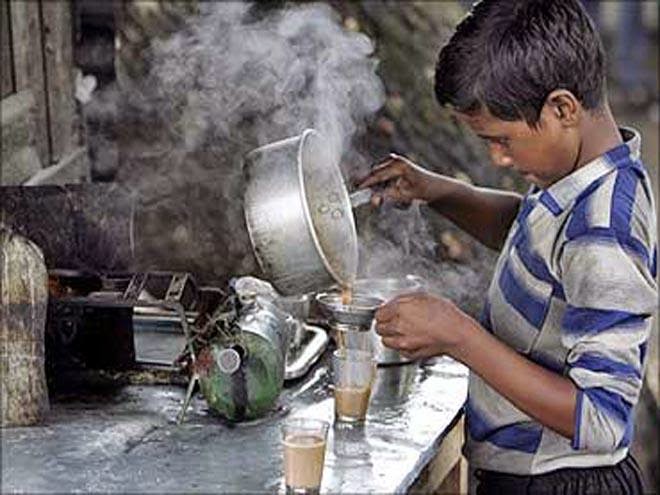 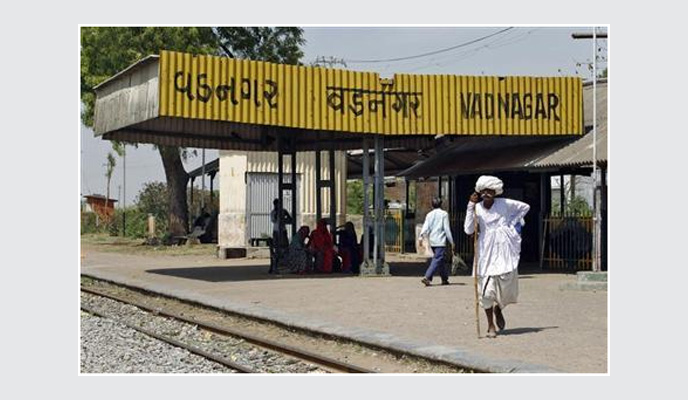 The very same boy goes on to lead the world’s largest democracy, isn’t it incredible? The “Indian politics” is the toughest nut to crack, fellow countrymen would agree. India has a history of being ruled by dynasties..many a times by corrupt and ruthless politicians. It is an almost impossible task to remain focused on one’s goal of serving the nation.

During recent elections, all the political parties virtually made a joint assault, trying their best to stop Modi. But nothing could stop him, he was “destined” to become the Prime Minister (or Prime Servant in Mr Modi’s words) of India, which he realizes deeply in his heart. He bowed his head at the steps as he entered the “Temple of Democracy” and couldn’t hold his tears during his first parliamentary speech, being overwhelmed with gratitude.

Mr Modi’s march to the parliament is a unique journey.  I love immersing in the biographies of the greatest icons in recent history. Abraham Lincoln’s ascent to the Oval Office is the closet journey I can think of…his struggle and hard work during early years, not being part of the Elite Class; and holding together his Party. After everything was said and done, Honest Abe realized that there was “Higher Power” guiding him throughout his life. We don’t hear such words from our leaders these days.

I will talk about the key traits of Mr Modi’s personality in the next post. For now, the purpose of this post is to analyze and get inspired by his journey and mood of service. We think of all other countries (except India) as “The land of opportunities”. But we have a living proof, that the history can be made here in India as well. I follow the visionaries and business leaders of India as well. Some of these have built the billion dollar businesses from scratch while being honest. I agree the business environment is different in India, perhaps more difficult.  But if you strive to make it happen, the rewards and “satisfaction of the heart” clearly exceed the trouble of trials and tribulations.

It is an amazing time to be in India, anybody can draw inspiration from Mr Modi.