If I were to summarize the key traits of Mr Modi, it will be Focused and Decisive. He has an excellent track record in “transforming the way things work”. Last five years were disappointing for India in terms of business, governance and development. Now since Mr Modi is at the helm, it feels like 1947..i.e. we just gained freedom and it is time to rebuild India…no time to waste!! 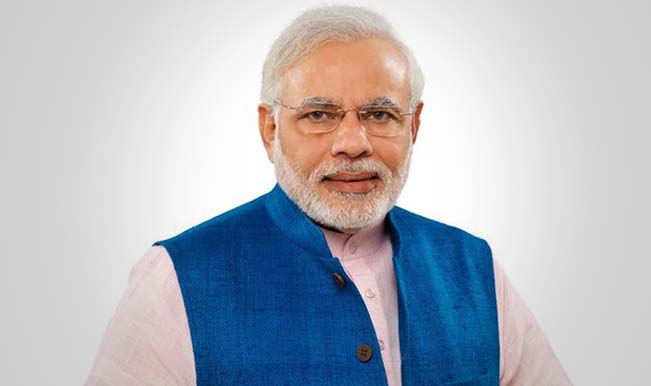 He is a fountainhead of inspiration and it is such a joy to see him in action. There are many lessons to take from his leadership, sharing few that I have noticed so far:

Team Building: It is not just him but the ministers and advisers that he keeps. He knows how to pick the right talent (despite of tough opposition at times); extremely important for somebody in that position.

Ability to understand the problems of the poorest and richest: Now this is rare. Usually the politicians have a tendency to lean on one side but Modi has this amazing ability to connect with diverse range of people from different upbringing, cultures, countries and religions.

Great Negotiator: He is an awesome negotiator whether at home or abroad. He knows how to win people’s hearts and do what’s best for the country.

Genuine: Above traits will be of not much value if not accompanied with Faith and Trust. Though media and critics have their doubts at times but he is “What you see is what you get” types, not a makeup artist.

They say, “Save the Best for Last”. A lesser known trait of Mr Modi is that he is Spiritually Rich as well. India’s real treasure is the Timeless Wisdom of the Vedas; the land of sages, rishis, munis and Yogis. He often mentions this source of inspiration and it is the very key that keeps him grounded.

It is clear that Mr Modi is not in politics to leave a legacy or make plans for near and dear ones; he’s there to serve the country, to empower its people and to gain its place in the world. Let’s hope people of India give him a good 10-20 years to change the landscape; which will also allow a benchmark to be set for selecting an ideal leader for any country in the world.