Now that my father had arrived home, entire family was at peace. There is a huge difference between the atmosphere at home and of the hospital; anxiety and sadness rules ICU waiting area. The patient’s family, relatives and friends are usually confused, depressed and frustrated. On an average, few deaths a week seems to be a common routine.

Back home, I could see that my father had calmed down a bit. Though he was still unconscious (to a certain degree), his body and the subtle consciousness seemed to have reacted favorably to homely atmosphere. Now we could prepare his meals that were first offered to the Lord in a prayerful mood. I knew this might be my last chance to serve and take care of my father. Rest of the family felt same and all of us gave our best.

We took turns reading Bhagavad Gita, As It Is. I sat close to him and did my prayers (chanting Holy Names of the Lord) for at least few hours a day. The constant chanting of the Mahamantra was still going on by his side. I don’t know what inspired me, I also sang Gajendra Moksha Strota and Narayana Kavach. These prayers are very powerful for saving the soul. The devotee friends also prayed for my father and provided much-needed guidance.

It was around 10:30 pm, most of the family had gone to sleep. I was in my father’s room, preparing for his last injection of the night. All of a sudden, his breathing pattern appeared different. It was becoming more peaceful. I started chanting Mahamantra loudly and yelled out for Brinda, she was putting Haripriya to sleep. She left her and joined me in chanting. Surprisingly Haripriya didn’t cry, instead she came and stood by the door. I was focused on my father’s face, he was becoming serene and blissful. Somehow I became convinced that he was getting ready to leave his body. I still remember his last two breaths that he took very peacefully. There was some movement of his eyebrows, his forehead appeared yellow and that was it.

What a peaceful departure!! No erratic breathing, gasping or struggling for breath.

He didn’t bother anybody much. Next day happened to be Sunday, we did all the rites in morning. Everybody was there for his funeral, to say final goodbye.

We went to Haridwar and Kurukshetra, immersed my father’s ashes in the Holiest rivers: Ganga and Yamuna. As the soul’s journey doesn’t start till 13th day (after leaving the body), I was determined to keep atmosphere spiritual. We completed all the rituals, no shortcuts or compromises whatsoever!!

There’s nothing that medical science or technology can do when it is time to leave, I witnessed this one more time. All the Seeking and practice of Spiritual science for the last 10 years came handy. Thanks to Him and His devotees for all the guidance and support. 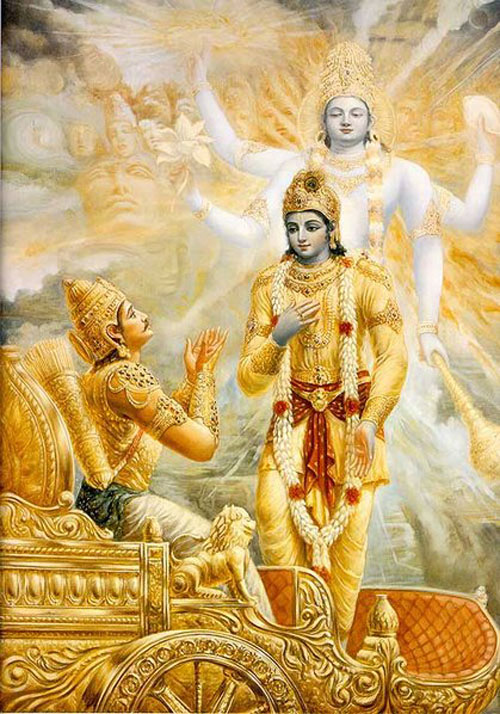 2 thoughts on “The Last Breath of My Father”